The Evolution of Big Data 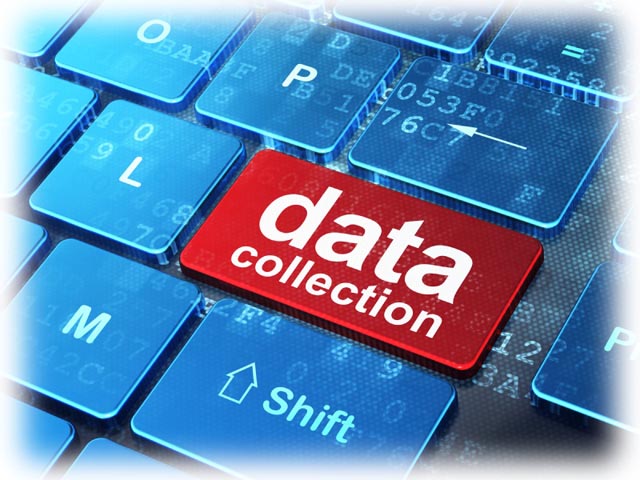 The term ‘data science’ has recently emerged to refer specifically to the profession that has recently merged statistics with computer science to help make sense of the vast pool of big data. In fact, this transition has been so profound that Harvard Business Review defines two eras in the use of analytics – before big data and after big data, or, perhaps more appropriately, Analytics 1.0 and 2.0, with another impending shift that they call Analytics 3.0.

The Wall Street Journal defines Analytics 1.0 as the initial era from about 1954 to 2009, which was characterized by:

The Emergence of Big Data

2010 saw the world take notice of “big data,” particularly as internet giants like Facebook and Google began to collect and analyze their user data. Where small data was sourced from a company’s internal transactions, big data was large, unstructured, and sourced externally from the internet. The constant stream of data meant that it had to be captured and processed quickly, and the overall speed of analysis became much faster. Descriptive analytics were derived from the indexing and crawling of archival data, and they still crowded out the more predictive and prescriptive techniques that were to come with Analytics 3.0. A new generation of quantitative analysts, or “data scientists,” was born and big data and analytics began to form the basis for customer-facing products and processes.

As businesses currently evolve into Analytics 3.0, the Wall Street Journal identified a number of traits that are already apparent. Among them are:

As big data continues to evolve, the University of Alabama at Birmingham’s Collat School of Businessis developing the data scientists of tomorrow through its Bachelor’s in Information Systems degree. It arms students with the technical skills needed to collect and analyze data, as well as the business skills needed to translate it into the intelligence that will give you and your business a competitive advantage.